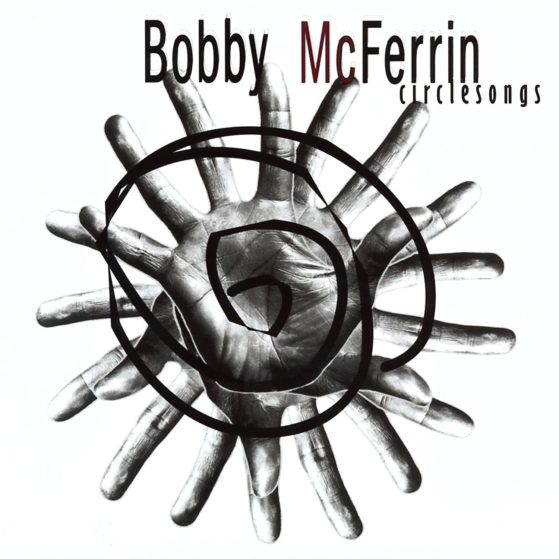 Circlesongs is the result of Bobby’s solo and group vocal explorations that have evolved into his own version of chant and sacred music. Created with twelve highly accomplished singers from vocal disciplines as diverse as classical to jazz to musical theater, it is steeped in an oral tradition that summons the ancient magic of tribal gatherings. For Bobby, “One of the simplest and most direct ways of praying and meditating is through singing and singing in community is exceptionally powerful.”

Circlesongs are very special to Bobby. Under his creative guidance he leads his group in completely improvised music performance; every moment is free of preconceptions and is created anew.

Voicestra members on Circlesongs include: